Here’s the link to one of our latest albums designed by Austin Americana Photography for Casa Blanca, a wonderful wedding venue in Round Rock, TX. The album is from Monica and Abel’s wedding, which occurred this summer. We use Asukabooks, an album maker that we have a lot of faith in because of the quality and modern look that they offer. Check it out: http://albumonline.asukabook.com/album/?key=532ca2ac8848. 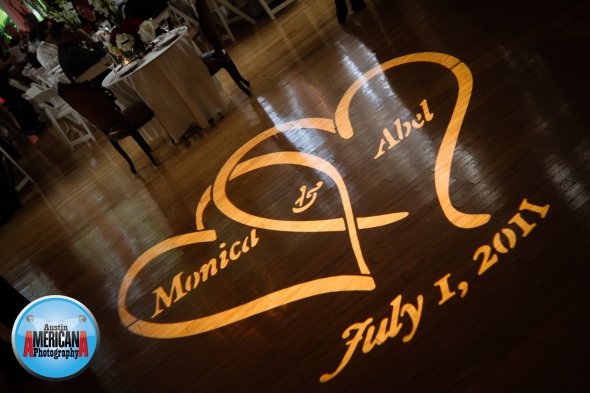 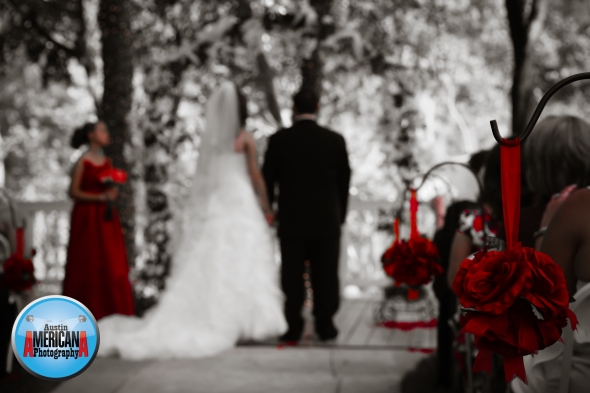 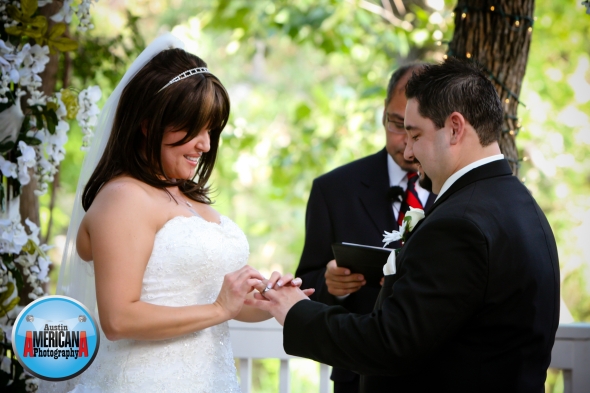 In early July Austin Americana photographed another beautiful wedding at Casa Blanca on Brushy Creek in Round Rock, Texas. We always enjoy photographing couples at Casa Blanca because of it’s convenient location in Round Rock, it’s beautiful location on the San Gabriel River and so many other little things that make it great. Check out the photos from Monica & Abel’s wonderful wedding… 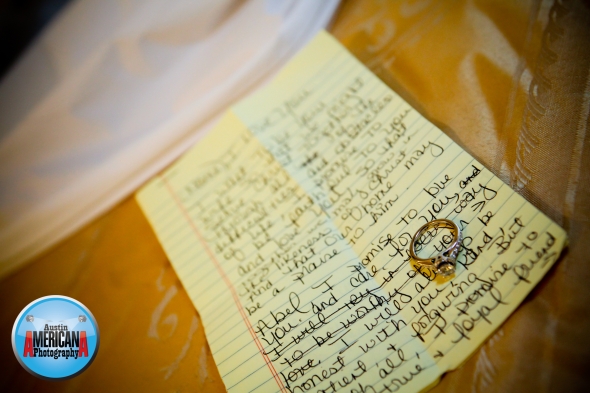 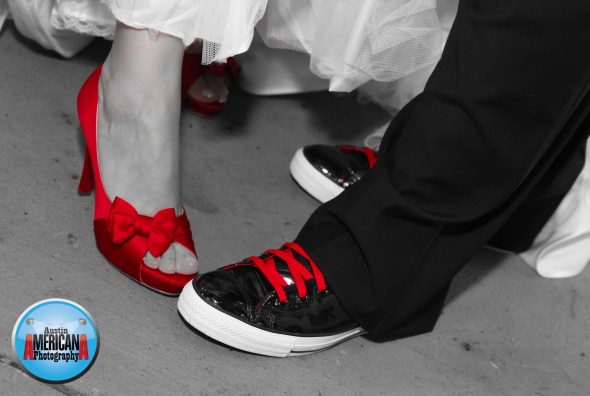 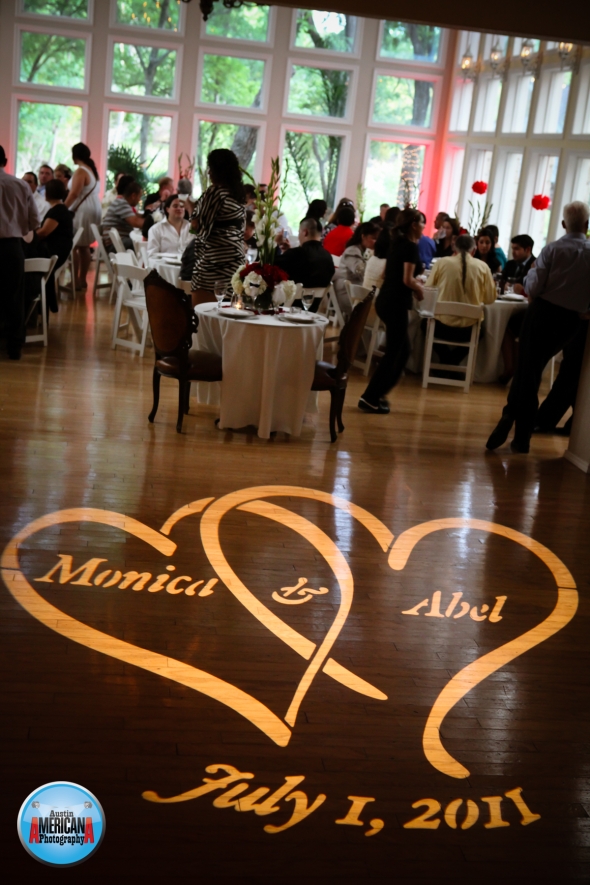 Austin Americana Photography will be photographing several weddings this year at Casa Blanca, including this wedding which occurred in July. Casa Blanca is one of the premier wedding venues nestled just off the beaten path in Round Rock. Some of the wonderful features include lots of space, beautiful plantation-style home with floor to ceiling windows, river running through the property and much more! I’ll post more photos in a few weeks…stay tuned! 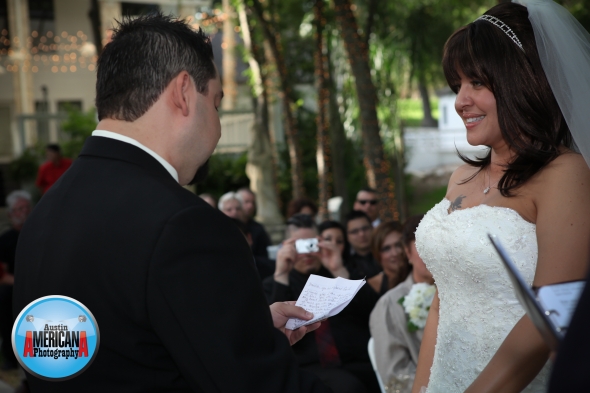