1. Star Hill Ranch – Near Hamilton Pool in west Austin, it’s a remake of an old west town, complete with a main street lined with old churches, bars and other antiques – amazing!

Star Hill Ranch - It's Like Being On An Old West Movie Set!

2. Driskill Hotel – Austin’s most famous historic hotel, since the 1800s on the famous 6th Street in Downtown Austin.

Street View Of The Driskill Hotel In Austin 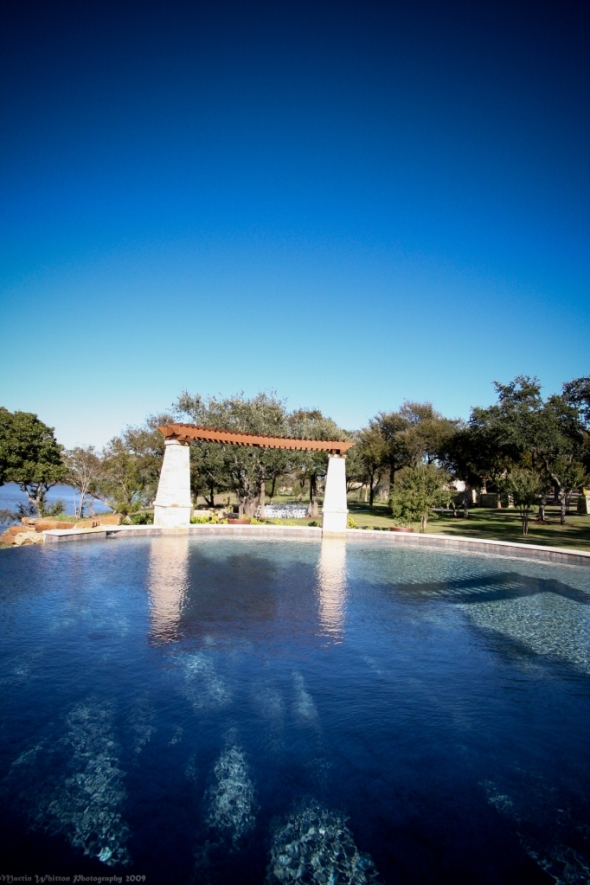 Avery Ranch - North Austin's premier place to live, work and have a wedding on a golf course!

Bride & Groom at Canyon Of The Eagles

7. Renaissance Hotel – The most fantastic hotel in the Arboretum in North Austin. 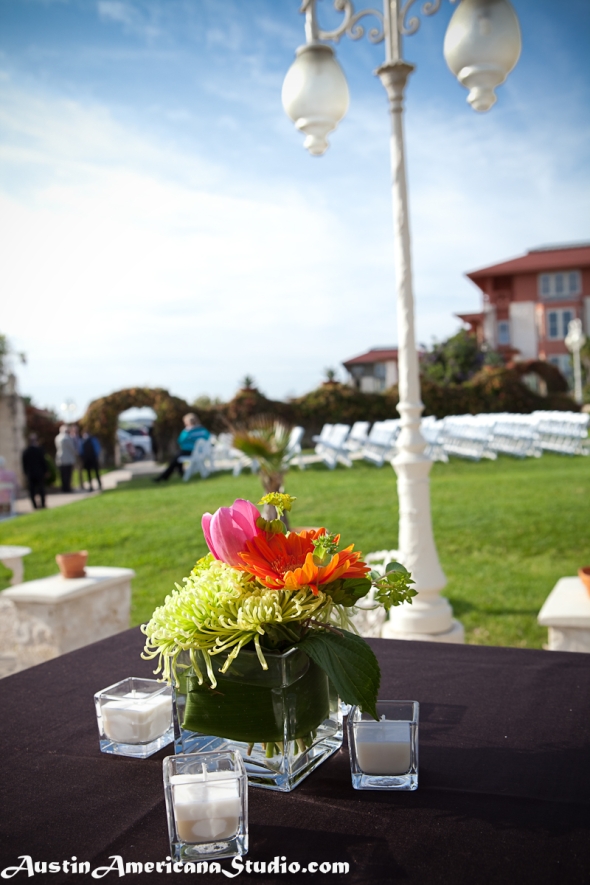 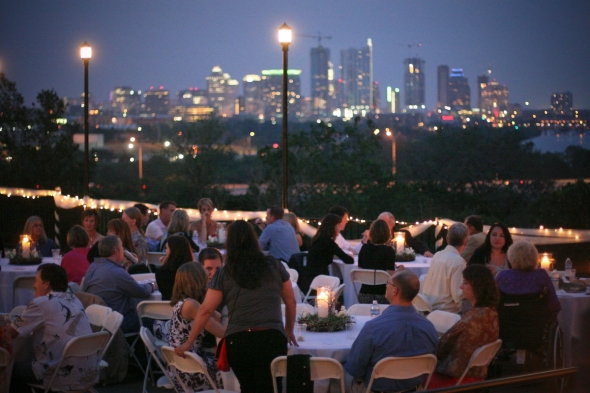 14. Kindred Oaks – Another hidden treasure in Williamson County (north of Austin), featuring solace in a rural setting that makes you feel at home.

View Of The Lake From Kindred Oaks Outdoor Chapel

Located near St. Edwards University in south central Austin, there’s a little wedding spot that not everyone knows about: Mercury Hall. Mercury Hall is special for a lot of reasons: It’s a 100-plus-year-old church, it’s located in the heart of Austin and it’s been featured in a Hollywood movie.

inside of mercury hall

Located in the Galindo neighborhood off of South 1st Street Mercury Hall is an elegant, old church structure on 4 acres of beautiful trees and well maintained vegetation. The church chapel is decorated with beautiful stained glass windows, hardwood flooring and simple white accent colors – which give the entire church a classic Americana look.

According to the Mercury Hall Website, the wooden church building was built in 1904 in Mercury, Texas (located northwest of Austin), where it was long used as a place to worship and for event gatherings. It began operating as a wedding and event center in Austin, Texas in 1997.

“Mercury Hall hails from 120 miles Northwest of Austin, where surveyors claim the geographic center of Texas is located. Built in 1904 by the inhabitants of the frontier town of Mercury for use as a church, the chapel survived two major fires that reduced Mercury from an eager young town to the quiet country settlement (pop. 166) it remains today. Sunday services, weddings and prayer meetings were held in the building for more than eighty years until the decision was made in 1996 to construct a modern building for the congregation.” – Mercuryhall.com

Mercury Hall is also somewhat famous for being featured in a Hollywood movie: “Waking Life”, released in 2001 – directed and created by Richard Linklater, a Texas director and producer.

Last year, I was privileged to be the official photographer for a wedding at Mercury Hall which featured well known Texas musicians and artists alike. I greatly enjoyed being there to capture all the wonderful moments during the wedding and reception and I look forward to my next photography event at Mercury Hall.

Mercury Hall is capable of facilitating both small and large weddings and events – up to 250 people. It regularly hosts luncheons, meetings, musical/artistic performances and more. Parking is available both onsite and on the street (Cardinal Lane).

Want to visit or learn more?