There’s a nice little park in Round Rock, just off of IH-35 and 620 called Memorial Park that makes a great location for photos. It has lots of great elements: lots of trees, a small lake, a waterfall, ducks, a wooden/iron pedestrian bridge, big rocks (“the” round rock in the cities name) and more. And it makes a great alternative to driving into Central Austin.

Last week I met a couple at Memorial Park to capture some “newlywed” photos. I call the photos “newlywed” because the couple I photographed have been married for a short time. Normally I photograph lots of couples who are newly engaged and soon to be married, so this was something new. The neat part of this story is Memorial Park, our photo location, is significant to the couple because this is where they originally got engaged!

I met them just before sunset and we were able to capture some beautiful, orange light that can only be experienced before a sunset. The weather this November has been unseasonably warm and I’ve had lots of fantastic weather for outdoor shoots. This was a great one… 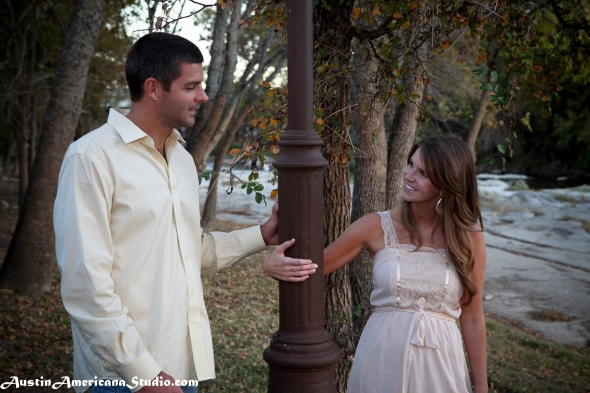 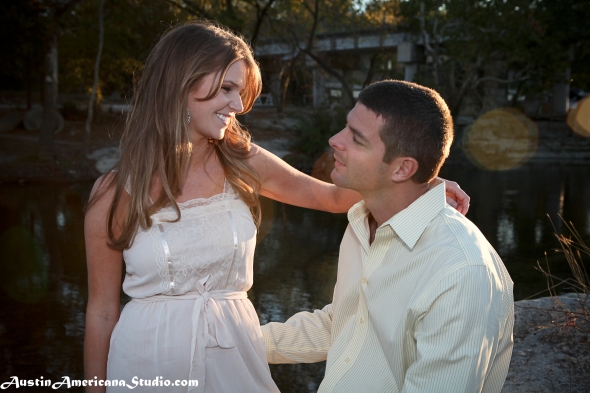 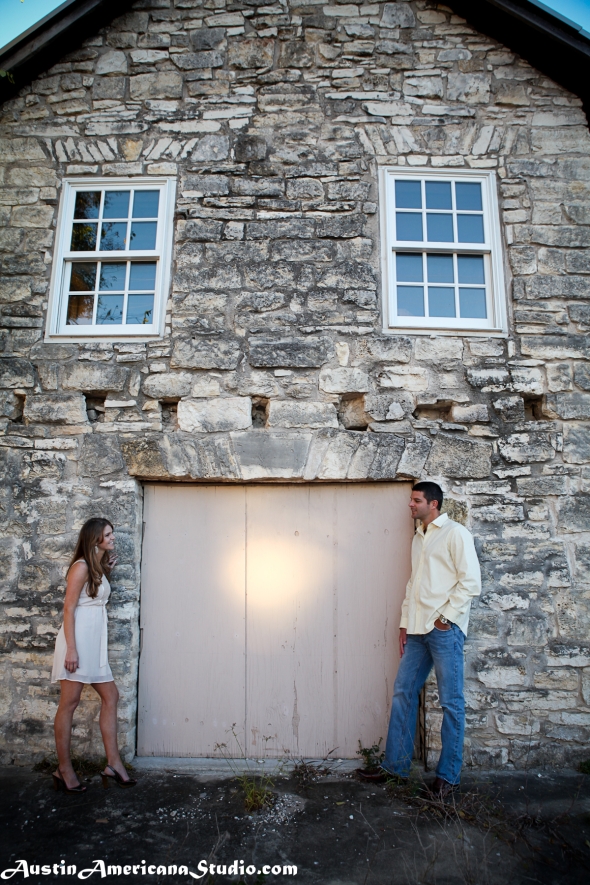 Couple Photographed in Round Rock, Texas 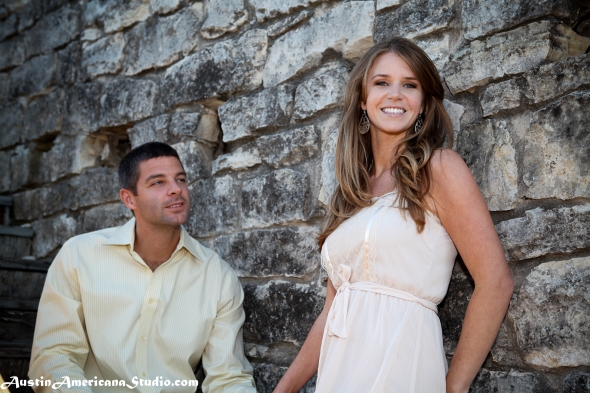